@ljwrites you know… the fediverse was originally built on Atom lol

@Lady I did not know that but it's unsurprising

It was replaced by ActivityPub to address the following failings:

1. OStatus was an amalgamation of specifications which weren’t necessarily designed with each other in mind. ActivityPub is one specification and easier to implement.

2. Atom is very verbose, which isn’t a problem for things like blog posts, but it’s a little awkward to be sending this huge chunk of data for a post which just says “awoo”.

3. Atom (and OStatus) were only ever designed with public, general‐use internet publishing in mind, and didn’t have mechanisms for designating the intended audience of a post, which is important for social media. ActivityPub has to, cc, and bcc fields, the same as email.

If you don’t make frequent (multiple times an hour) short posts, don’t care about designating a specific audience, and don’t need the real‐time aspects of social media (like favourites), Atom is still a better solution. We’re just in an awkward place where most people publishing to the internet right now expect at least one of those things.

@Lady lol yeah, through the years I've seen email brought up a lot as the original federated standard and it's no surprise that ActivityPub is basically a love child of Atom and email. This is such an excellent and concise breakdown, thank you! 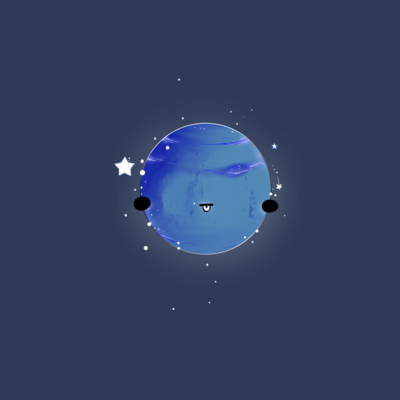 @ljwrites RSS/atom feeds are one of the most useful software standards.