If you're stopped by a cop:

I went to a seminar put on by the Seattle Chapter of the National Lawyers Guild. If police stop you outside a car, this is what you should do:

ask: "Am I free to go?" Persist until you get a yes or no
-if yes, leave ASAP
-If no, say this:
"I'd like to speak to a lawyer"
"I don't consent to a search"
"I am exercising my right to remain silent"

You must request a lawyer clearly and directly. It may be true that a cop could claim ignorance of what someone means when they say "I want a lawyer" or "I'd like to talk to a lawyer," but the meaning in the context of an interaction with police should be obvious and claimed ignorance would not hold up in any court that isn't rigged, like small town courts.

The lawyers that hosted the seminar relayed the story of someone who was in the process of being arrested and said "I want a lawyer, dawg." The police and state successfully argued to the court that the meaning of what the person said was unclear, and they thought he was requesting a "lawyer dog." Be concise and precise in your wording.

Even if police hassle you about not consenting to a search, and even if they proceed with a search anyway, directly stating you don't consent to a search ensures that if they search you and find anything, that evidence could be dismissed as invalid due to being unlawfully obtained. 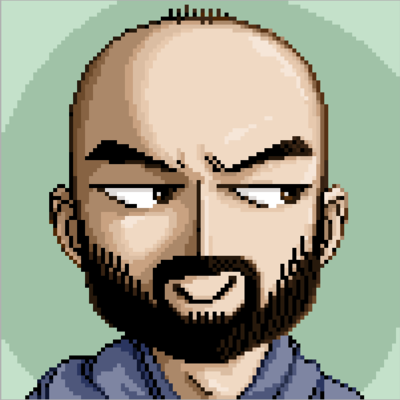 Jean-Michel Many To Many   @papey@rage.love

thanks for everyone who attended my talk for #summerSchool @Cyborgneticz @frustratedantiquarian I have an old paper on postcolonialism and Achaemenid studies at https://www.uibk.ac.at/fsp-kultur/fp-prk/cluster/politische-aesthetik/diskussionspapiere-1-2015.pdf 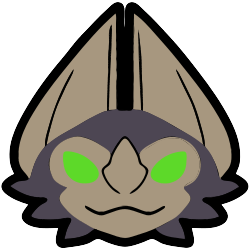 starting off my twitch emote thread

yes, i do take commissions for these ($25 - patrons and twitch subscribers get discounts~)

Activists in New Orleans have blocked off both entrances to the First City Court, which handles evictions proceedings for rents under $3k.

You can email hello@tate.org.uk to complain, please do and if you are emailing please bear in mind the people opening the email are front facing staff who aren’t to blame

At the time, the reason was unknown even to the corporation's internal Pride Network.

Now, we hear the reason has been officially given - confirmation that they were 'dropped due to “audience complaints” relating to the “increasingly contested issues relating to trans issues and children”'.

Fuck that with a rusty chainsaw. Removal of those support lines gives clear support to those who *don't need those helplines*, and unambiguously aligned management against trans people. It's not coincidental that with the ramping up of TERFs in the press has come a sharp rise in harassment and violent attacks against trans people; either the BBC supports that, or they oppose it.

My talk is in 4 hours (5:00 PM UTC)
I will be presenting my thesis which incorporates colonial histories, contemporary art practices by Black women, and a lot of theory/philosophy. All within Latin Am/Caribbean context.

Reminder: Springer has released a lot of digital textbooks for free in the last few months, and their special offer is ending on July 31st. There is no need to sign up to download the PDF and ePub files.

This lovely page has the full list of available titles: https://hnarayanan.github.io/springer-books/

At least it is sunny here today

husky the app is a disgrace to huskies worldwide