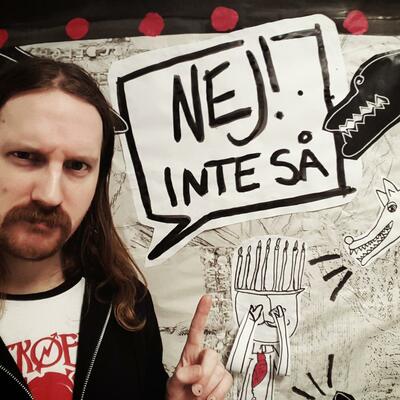 "On Thursday, a few Twitter users discovered how to hijack an automated tweet bot, dedicated to remote jobs, running on the GPT-3 language model by OpenAI. Using a newly discovered technique called a "prompt injection attack," they redirected the bot to repeat embarrassing and ridiculous phrases.

The bot is run by Remoteli.io, a site that aggregates remote job opportunities and describes itself as "an OpenAI driven bot which helps you discover remote jobs which allow you to work from anywhere." It would normally respond to tweets directed to it with generic statements about the positives of remote work. After the exploit went viral and hundreds of people tried the exploit for themselves, the bot shut down late yesterday."